Asien im Fokus · 31 Mai 2022
There is a long tradition of charitable giving in Asia. In a region with a rich diversity of cultures, political systems and religious beliefs, philanthropy in Asia is quite distinctive.
Geschrieben von 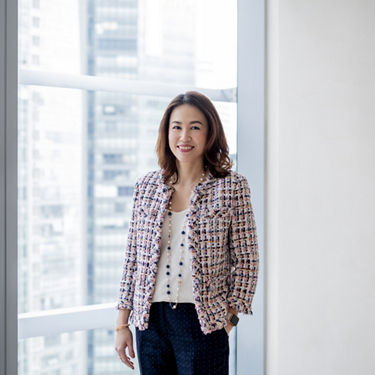 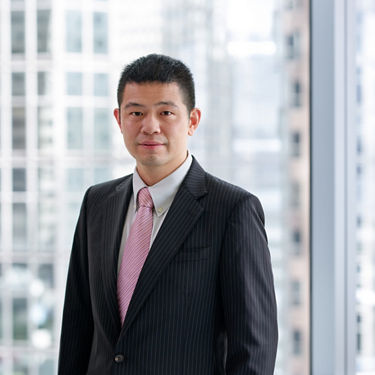